What is Your Next Step in Infection Control in the Coronavirus Age? 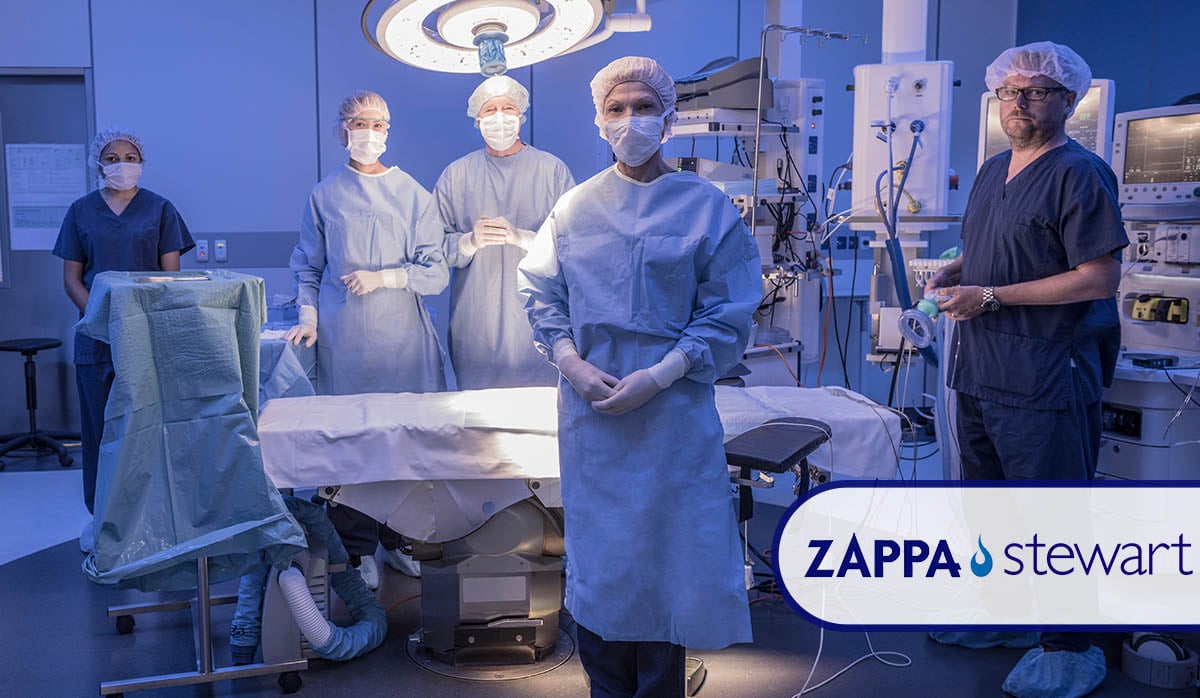 The new coronavirus epidemic, COVID-19, which originated in Wuhan China, causing severe respiratory illness, has brought a heightened level of both awareness and panic to the general public regarding the spread of viruses and infections in general. This only adds to the pressure hospitals and other healthcare centers have been under to reduce Hospital Acquired Infections (HAIs), which, according to the Centers for Disease Control and Prevention (CDC), affect roughly 1 in every 31 hospital patients across the United States.

According to a 2014 CDC study, the most commonly reported pathogen for HAIs is Clostridium difficile, often referred to as C. diff. C. diff was found to be responsible for 12.1% of healthcare-associated infections.

C. difficile bacteria are located throughout the environment, including in human and animal feces. Spores from C. difficile bacteria are passed in feces and spread to food, surfaces and objects when people who are infected don’t wash their hands thoroughly (MayoClinic.org). Unlike viruses and other bacteria, C. diff begins in the spore form outside the body. The spores are easily transmitted and resistant to heat, acid, and other environmental factors, so they survive much longer outside the human body.

Zappa Stewart’s treated medical solidifier products can help tackle HAIs at the source, infected body fluids removed during surgical operations. Zappa’s treated medical waste solidifier “ZapOut” is capable of >99.9999% kill rates on many common microbial infections found within blood and other bodily fluids collected in operating room suction canisters. Killing microbes at the source eliminates potential for indirect contact transmission while handling, transporting and disposing of medical waste receptacles by healthcare workers. ZapOut medical solidifier has been tested against common microbes, including resistant spore-forming microbes, such as Bacillus subtilis, obtaining kill rates of >99.9999% as shown in the table below*.

*Based on efficacy testing performed by Biovir Laboratories in Benicia, CA and Microbac Laboratories in Sterling, VA. The following organisms are inactivated after exposure of Liqui-Loc Plus.

If you are working in a hospital or other healthcare facility, what are your procedures for fighting HAIs? Let Zappa treated medical solidifiers be your next step in halting the spread of infections in your healthcare facility. Contact Zappa Stewart for more information on how to treat your medical waste at the source and further reduce the potential spread of infections in your workplace.