What Is Superabsorbent Polymer Made From? 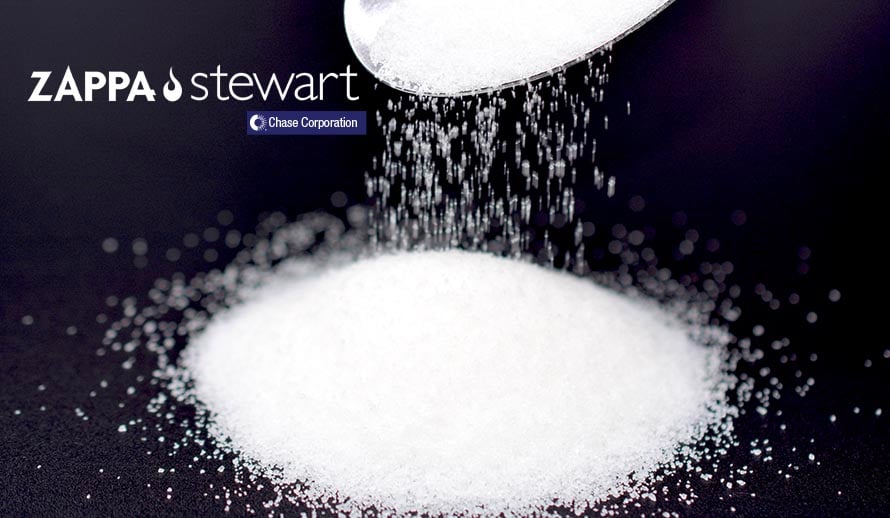 When people refer to superabsorbent polymer (SAP), they often are referring to sodium polyacrylate which is the absorbent commonly found in diapers and other sanitary hygiene products.

Sodium polyacrylate is produced globally by several major suppliers through the polymerization, or chain building, of acrylic acid neutralized with sodium forming a sodium salt.

Polymerization is a common chemical process where individual molecules of a base material, a monomer, are reacted together to form long repeating chains of the base monomer, which is then referred to as a polymer. This technology is most notably used for making plastics.

The acrylic acid molecule is then “polymerized” in the presence of sodium to form sodium polyacrylate polymer. Sodium is also a well-known element (think sodium chloride; i.e., table salt).

The beauty of sodium polyacrylate superabsorbent is its ability to absorb hundreds of times its weight in water and maintain absorption of the water under pressure (unlike a sponge for fluff pulp, which easily releases water when squeezed). Most importantly SAP is non-toxic.

For more information on superabsorbent polymers supplied by Zappa Stewart, please contact us.